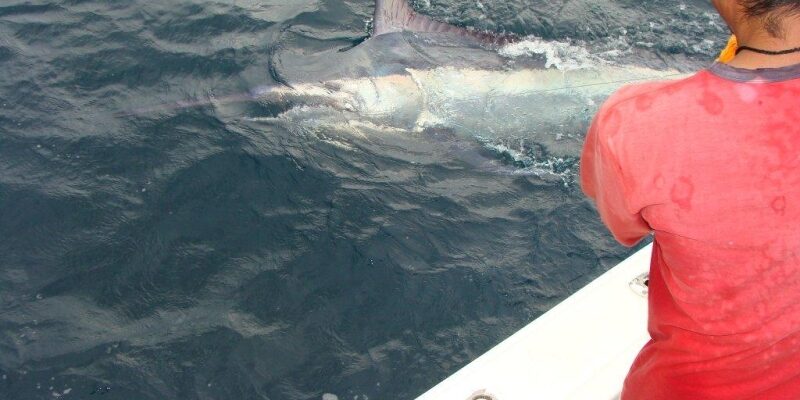 We had two groups fishing here this September. Many large snapper caught – chucking up with sardines then free lining, surface poppers, live Bonito off of the bottom and vertical jigging – all proved successful. Many snapper over 20lb with four Cubera snapper around or over 60lb and a 42lb Mullet snapper (within a few pounds of the all tackle record) being the best ones caught. Also all the Cuberas where released. We also got 3 Black Marlin (all Anglers first timers) with two 500 pounders – on live Bonito (this with mainly fishing the snapper bite) – and had a few more up in the air – 10 to 50lb yellow fin – trolling and surface poppers, wahoo, dorado, blue jacks, Rooster fish, amber jacks rounding out the catch. Humpback whales spotted almost every day off shore – September proved again a great month to fish here – and with out hardly another boat in sight. Capt. Lee. 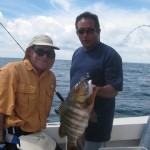 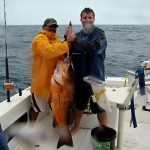 Lee, I had a wonderful time during my visit to the Panama Big Game Fishing Club! Not only was the fishing great, but I was pleasantly surprised by the very comfortable accommodations, the great food and the attentive staff. I achieved my goal of catching my first Marlin (a 500 pounder!!!) and I’m told the 58 pound Cabrera Snapper was quite impressive by those who are more familiar with them than I. Over all we caught 10 different varieties of fish while enjoying the beautiful scenery, watching pods of Dolphins swim and Humpback Whales jump. What a special place. I’ve attached a few pictures that I thought you would enjoy and please tell all of the staff I say hello and thanks again!!! Andrew Gagen. 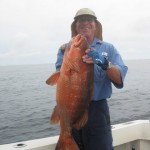 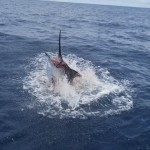